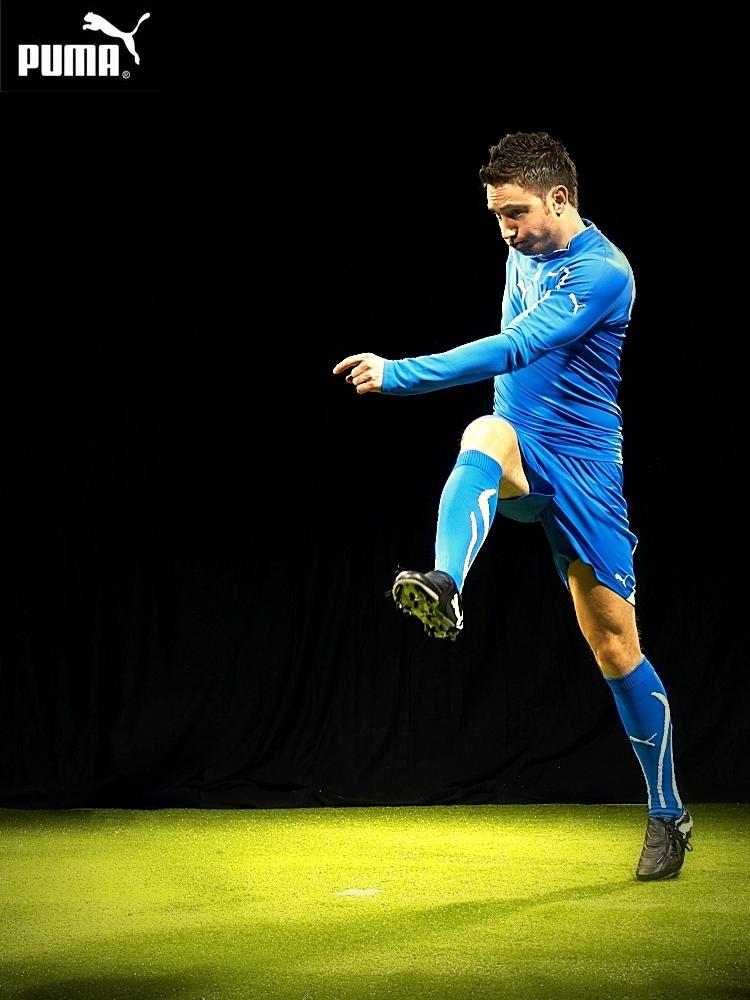 I'm afraid you're not mistaken, that is a young Tommy leaping into the air to chest the ball! Tragically my knees wont allow that sort of gravity defying athleticism again, but it was a great experience none the less.

With a decade of sports modeling experience in front of the camera, later on in my career I transferred my skills to behind the camera as an sports choreographer.

I appeared and choreographed in many sports commercials. I was lucky enough to work with renowned international sports stars such as Wayne Rooney, Anthony Joshua, Karim Benzema, Frank Lampard, Kaka, and Robin Van Persie.

I worked for some of the world's top brands including Nike, Adidas, Panasonic, Pepsi, Sony, Sky, Samsung, Apple and many more. I also featured in Hollywood films 'Huntsman', 'Now you see me 2' & 'London has Fallen'. It was an amazing experience in which i learned a lot around the marketing , film and advertising industry. 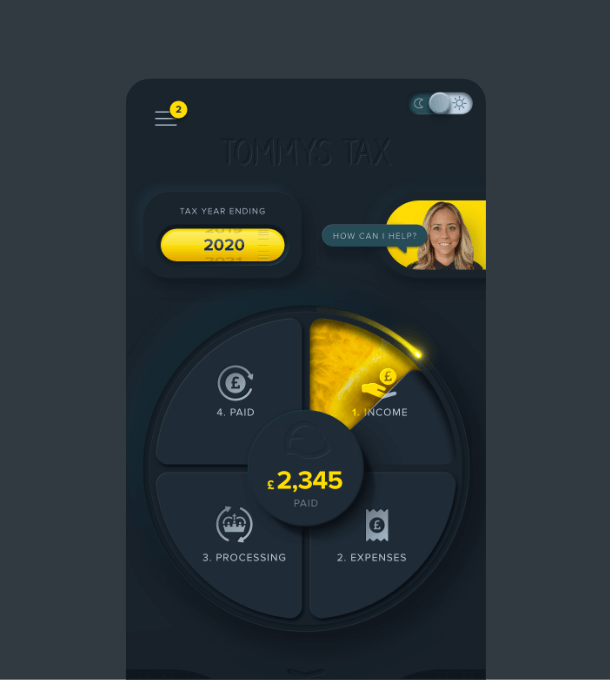 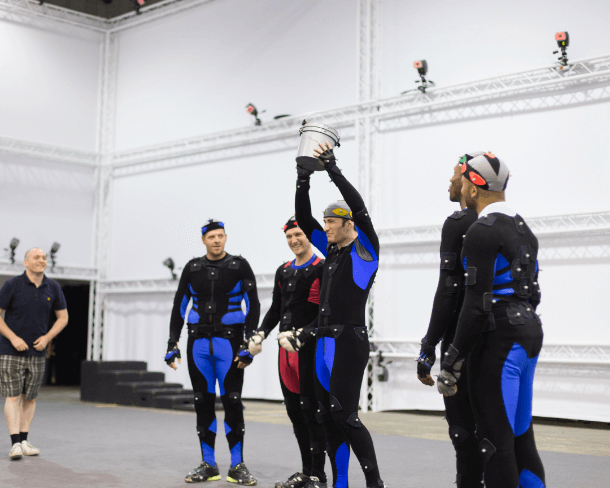 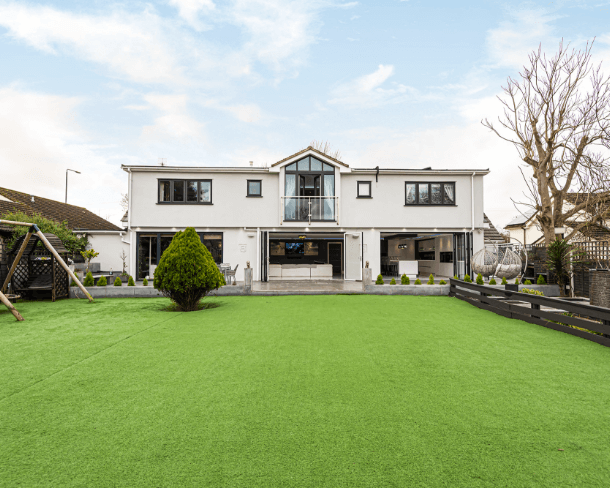 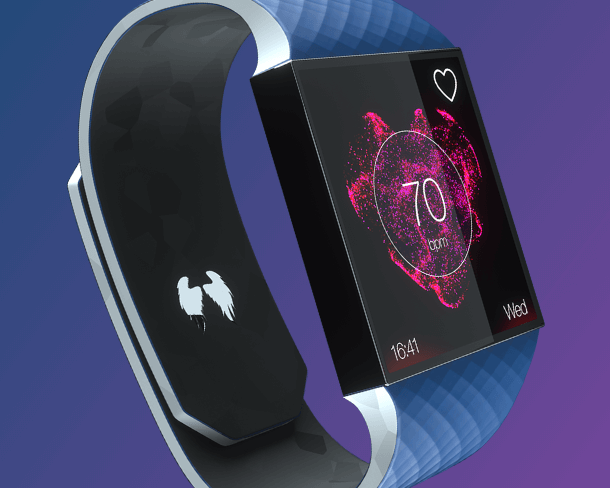